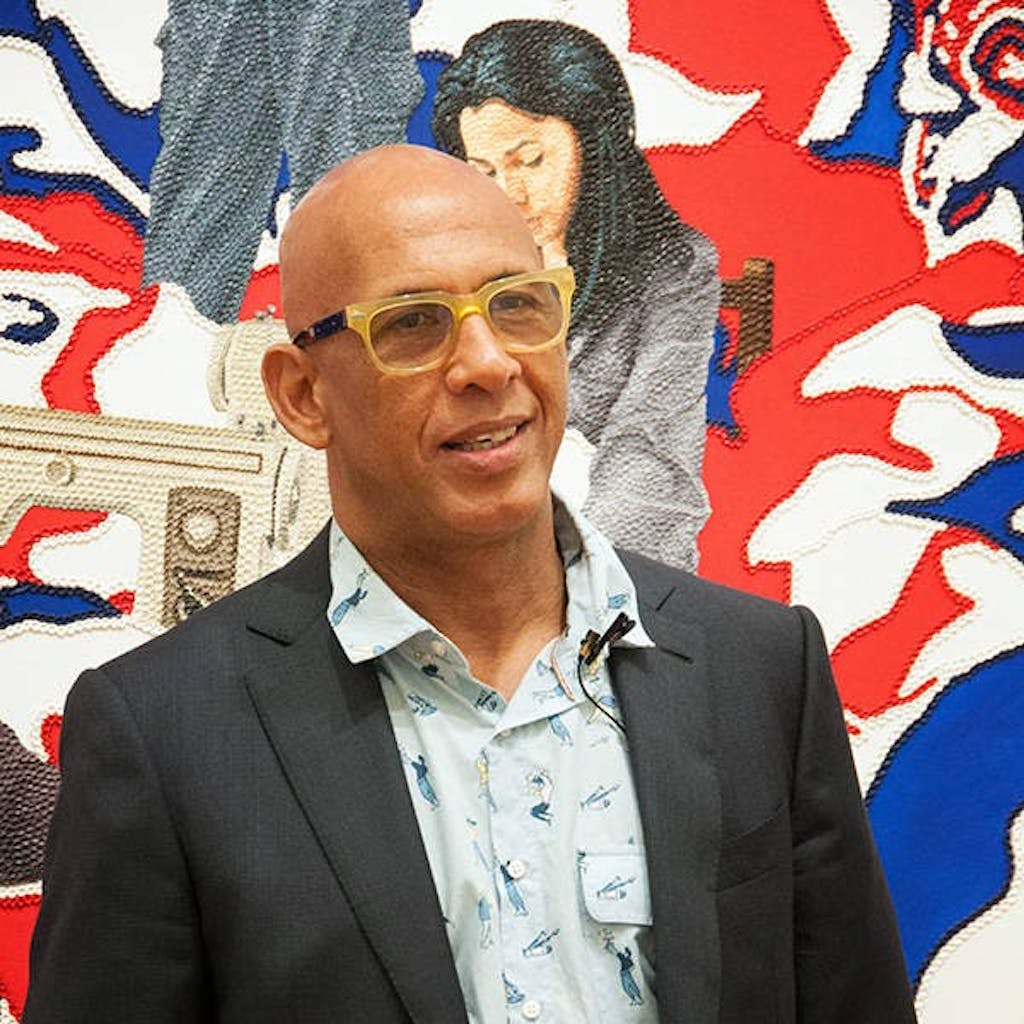 René Francisco is one of the most important contemporary Cuban artists. He attended the National School of Art and the Higher Institute of Art, graduating in 1987. In 1989 he became a teacher and was very popular due to his unorthodox methods. He has worked extensively for the cause of conceptual art and community development. […] 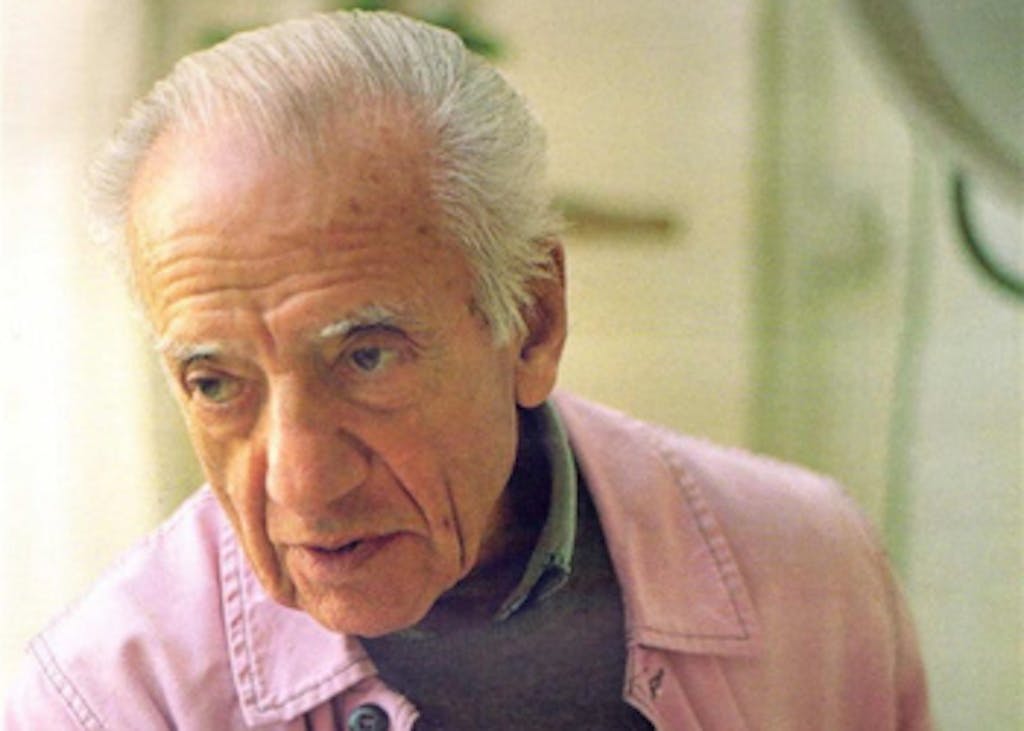 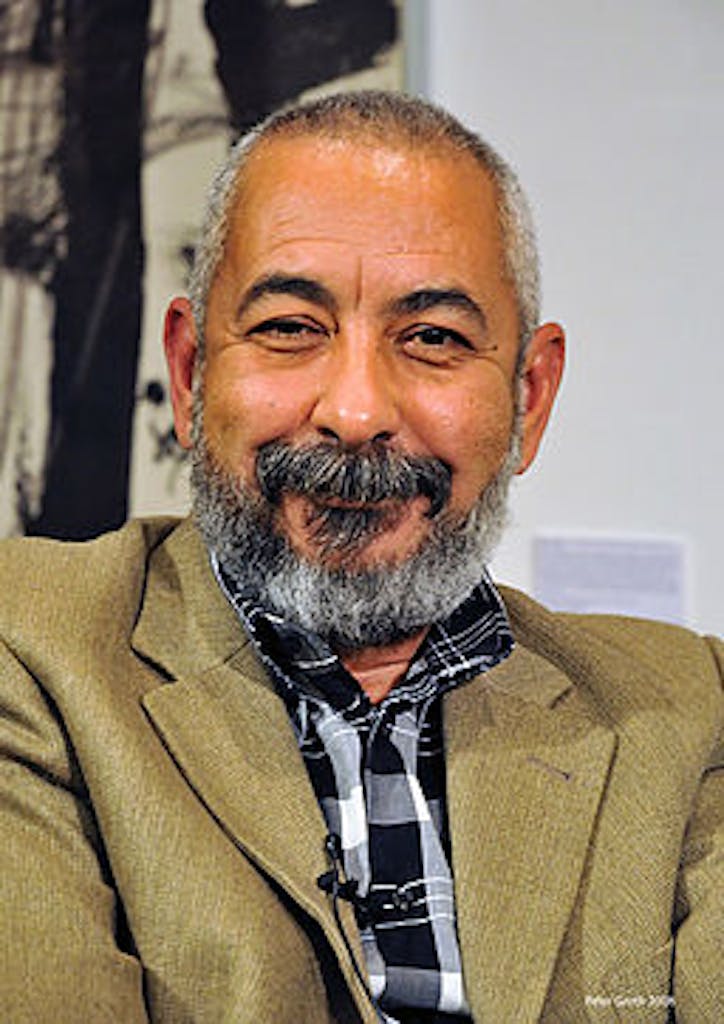 A graduate in Hispano-American literature, he is a novelist, essayist, journalist and author of screenplays for the cinema and is one of the great names in world literature. He won the Café Gijón Prize in 1997, the Hammett Prize in 1998 and 1999 as well as the Insular Americas Prize in 2002. He is the […] 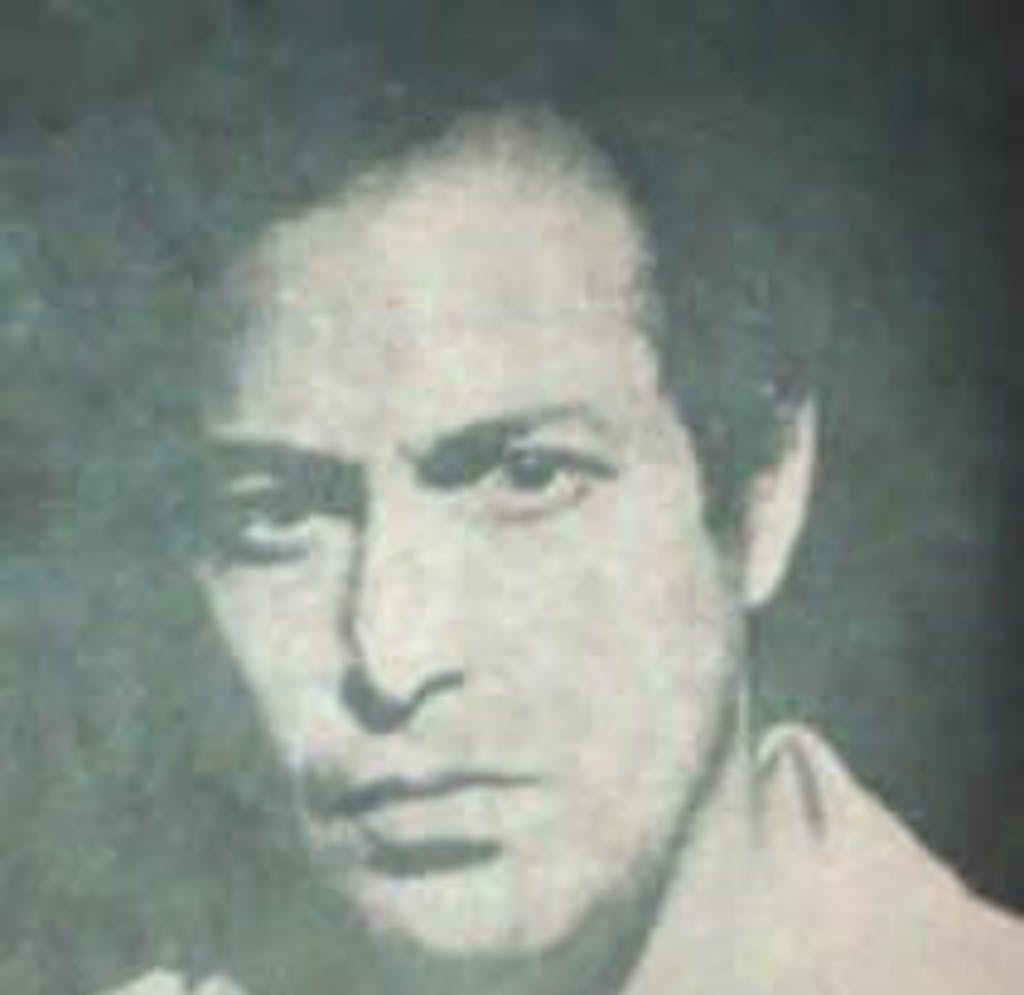 Romanian painter, ceramist, poet, scenographer and director, Mihu Vulcanescu moved to Florence, Italy in 1970 after graduating from the Bucharest Conservatory. Fervent Orthodox Christian, two symbols are always present in his work: the cross (supposed sign of suffering) and the white dove (sign of peace of mind and of the Holy Spirit). Vulcanescu has received […] 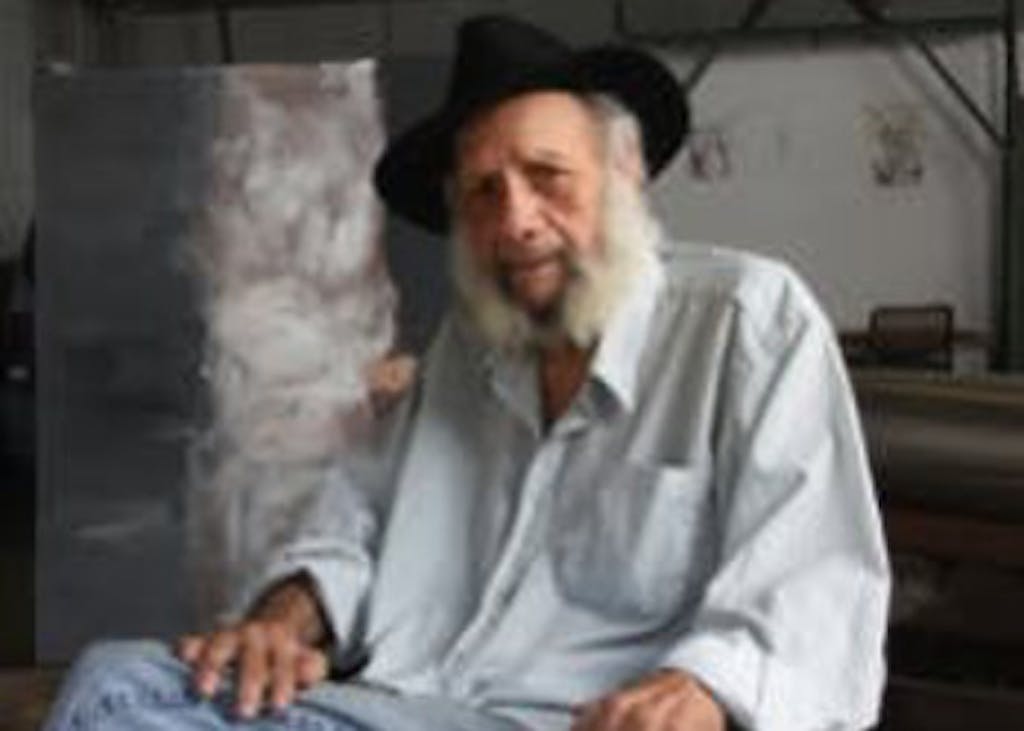 Gay Garcia was a sculptor, painter and printmaker born January 15, 1928 in Santiago de Cuba. He studied painting and sculpture at the National Academy of Fine Arts in San Alejandro between 1950 and 1955, until 1957 at the Polytechnic Institute in Mexico, and in 1963 at the Art Institute of Venice and at the […] 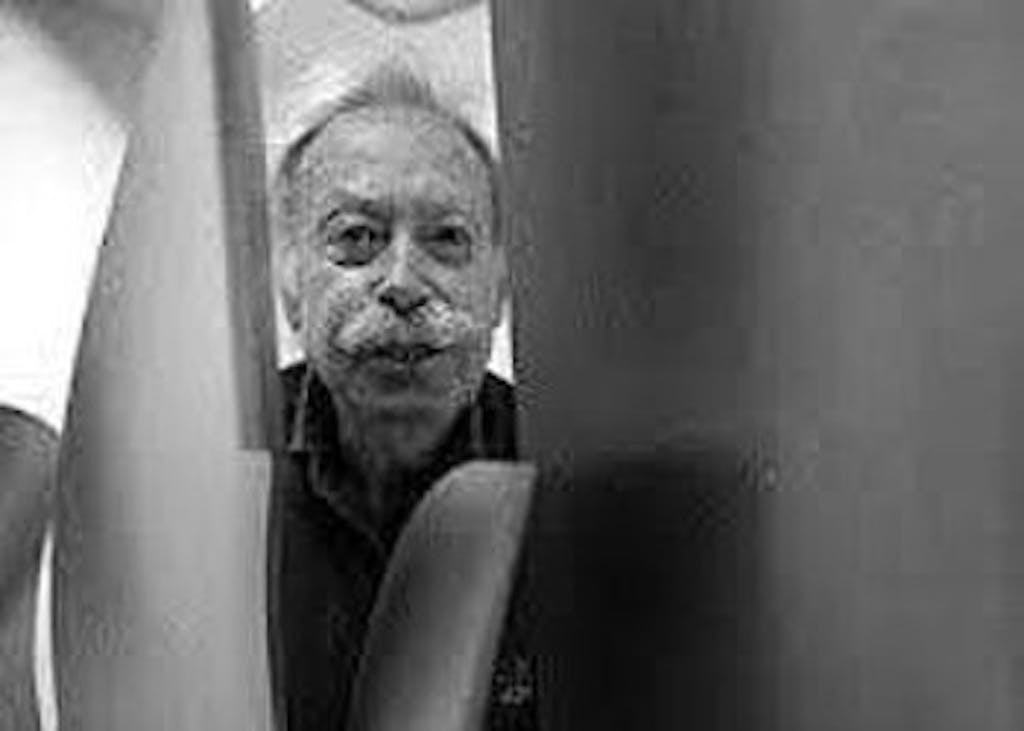 Amadeo Gabino was a Spanish painter, sculptor and engraver. His artistic work seen from constructivist tendencies: geometry and architectural strength. Between 1958 and 1960, Gabino worked in Germany, a period during which he began to move away from a figurative work to develop his characteristic constructivist work. Gabino trained at the San Carlos School of […] 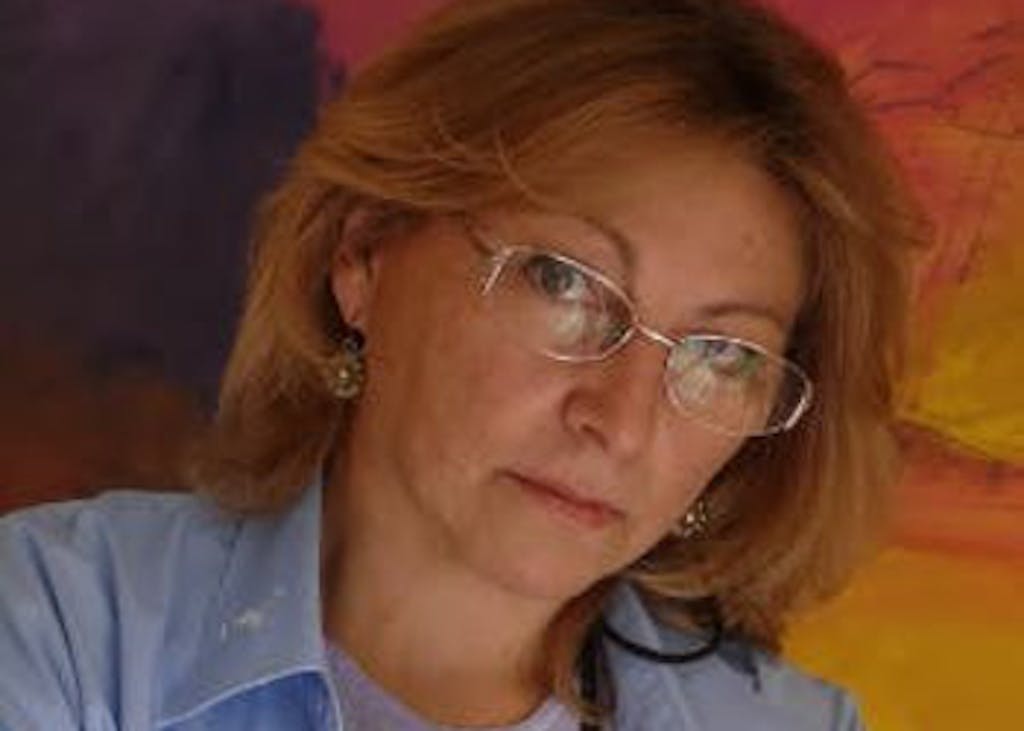 Gloria was born in Cartagena, Colombia. She completed university studies in social communication and graphic arts at Javeriana University in Bogota. At the same time, she attended the workshop of Colombian artist David Manzur to study drawing and painting. In 1992, when she settled permanently in Switzerland, Gloria continued her artistic research and illustrated scientific […] 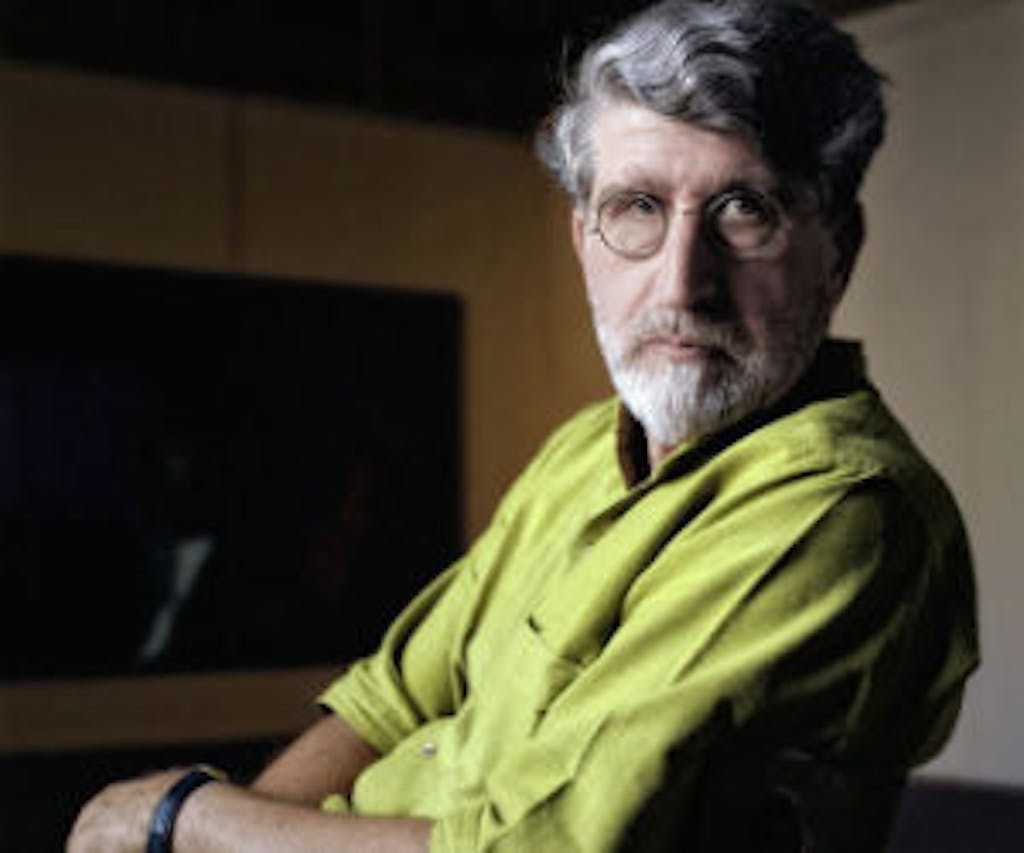 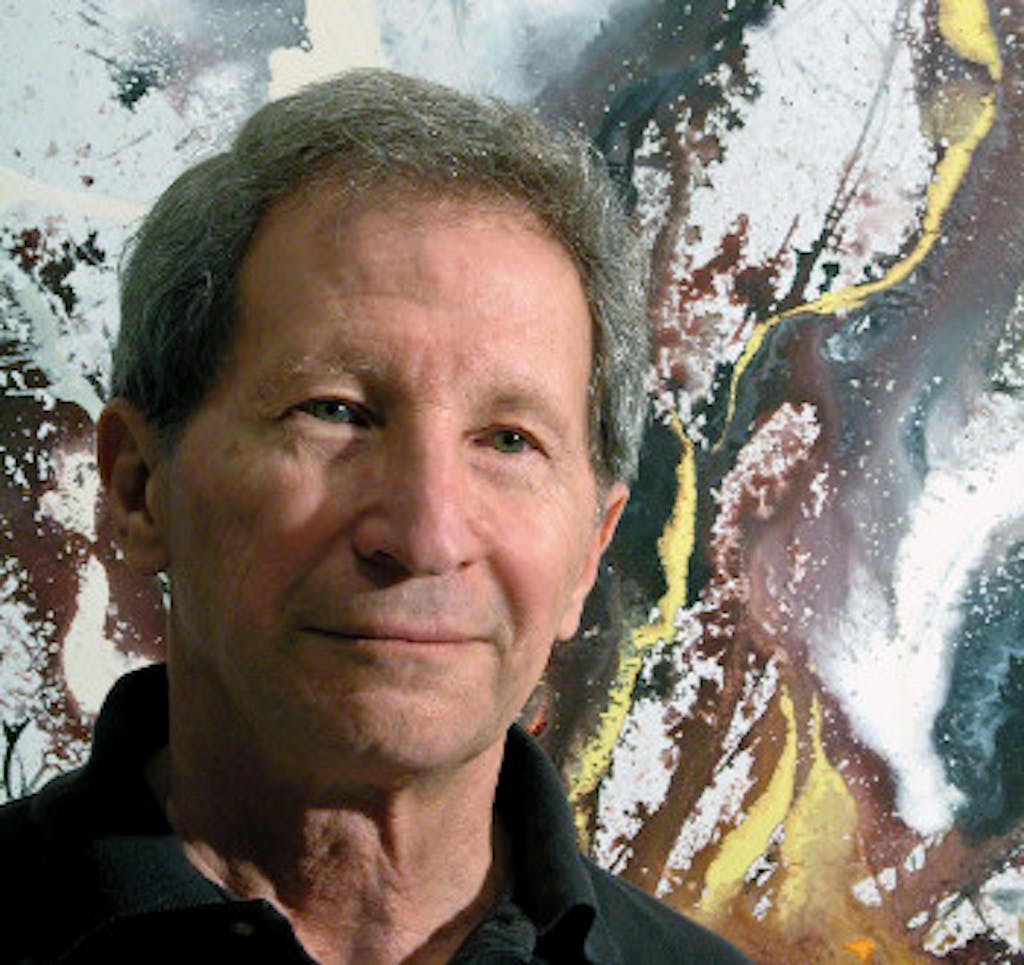 Born in 1938 in Havana, Cuba, Baruj Salinas is a painter, sculptor, engraver and ceramist. In 1958, he graduated as an architect at Kent State University, Ohio. He immigrated from Cuba to Miami permanently in 1959. He then moved to Barcelona where he studied with artists such as Joan Miro and Antoni Tapies. Salinas’ work […]