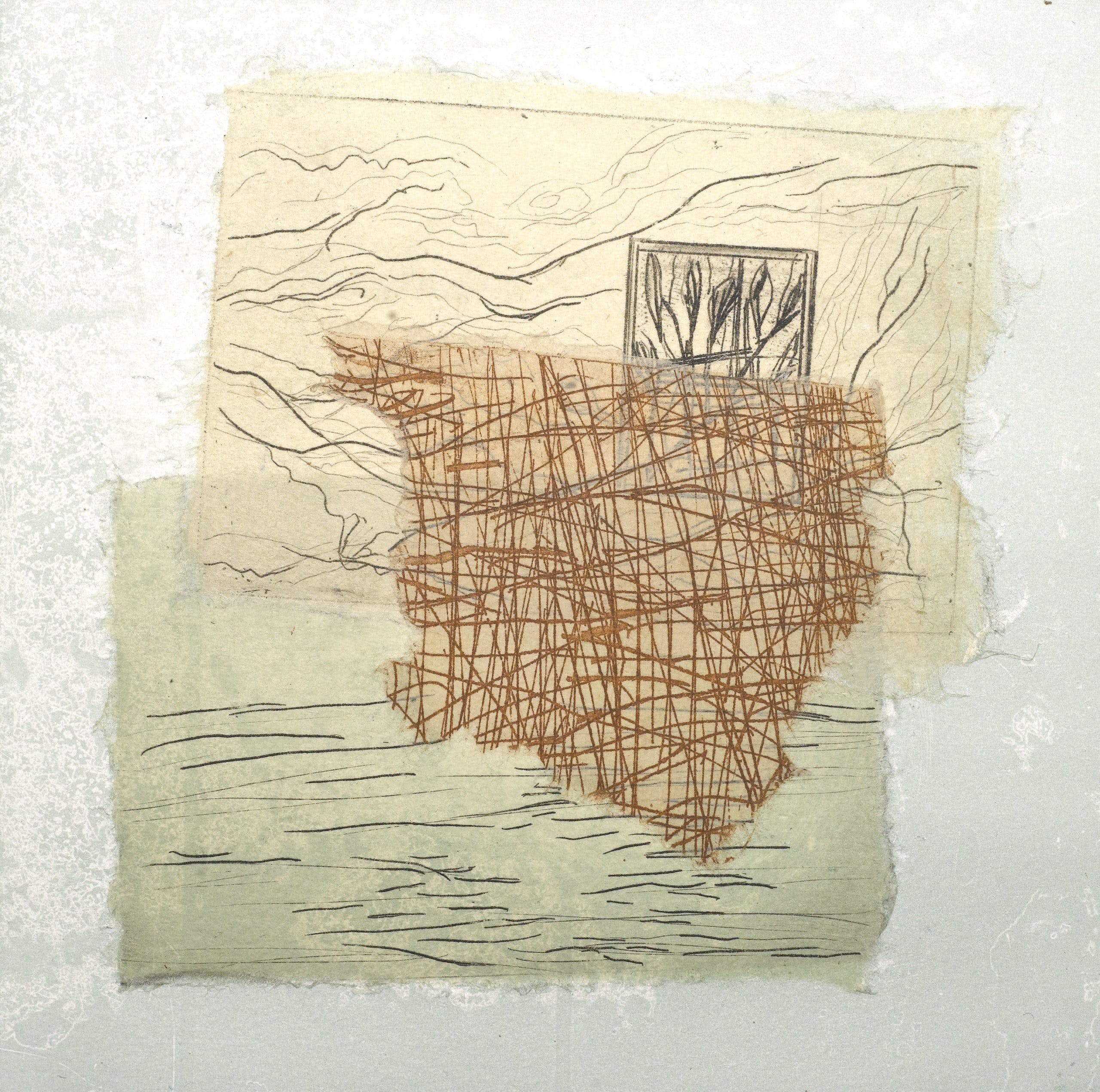 Published by:
Circle of Friends