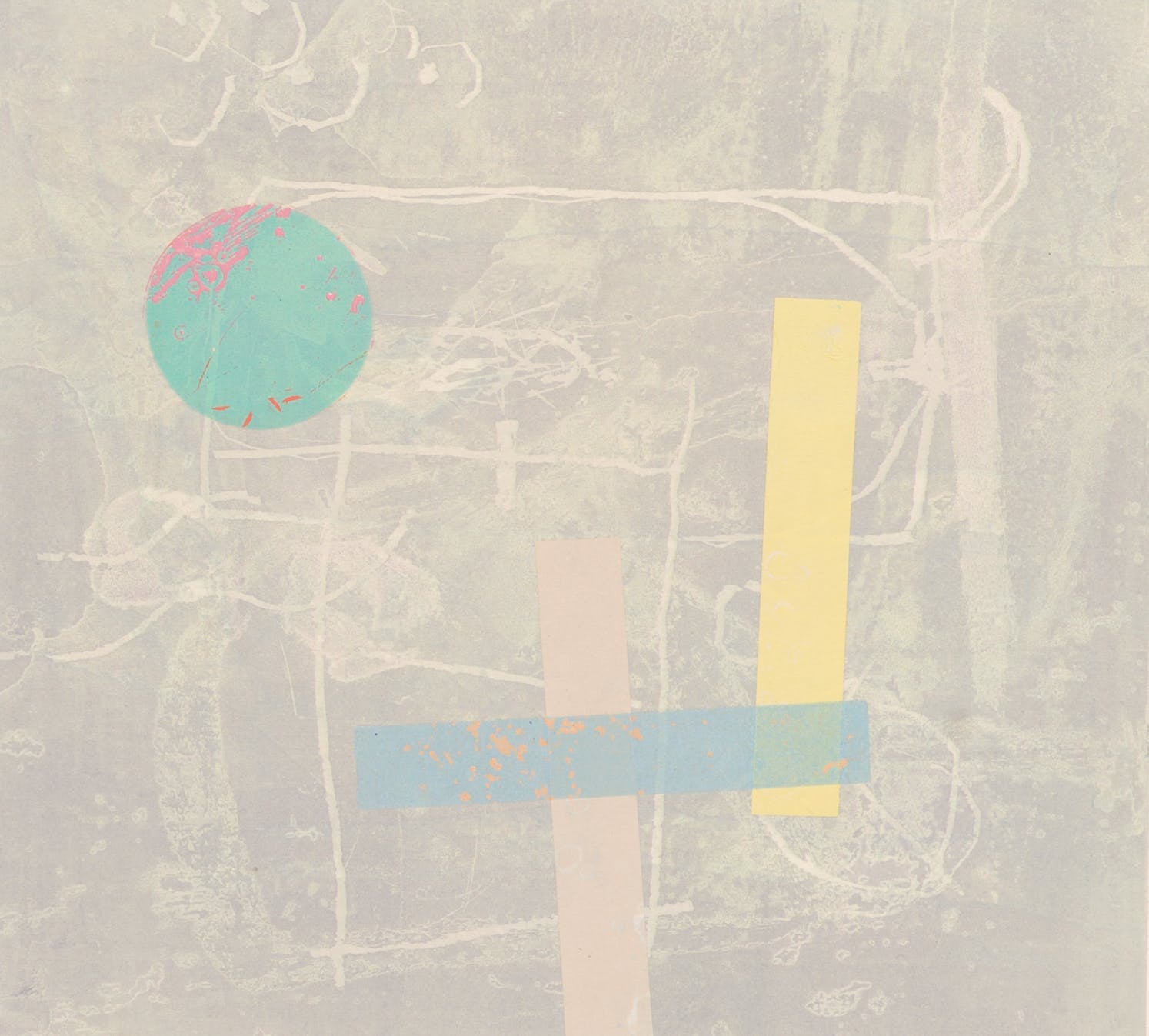 Two etchings and an unpublished poem by Yves Bonnefoy.

Published by:
Circle of Friends