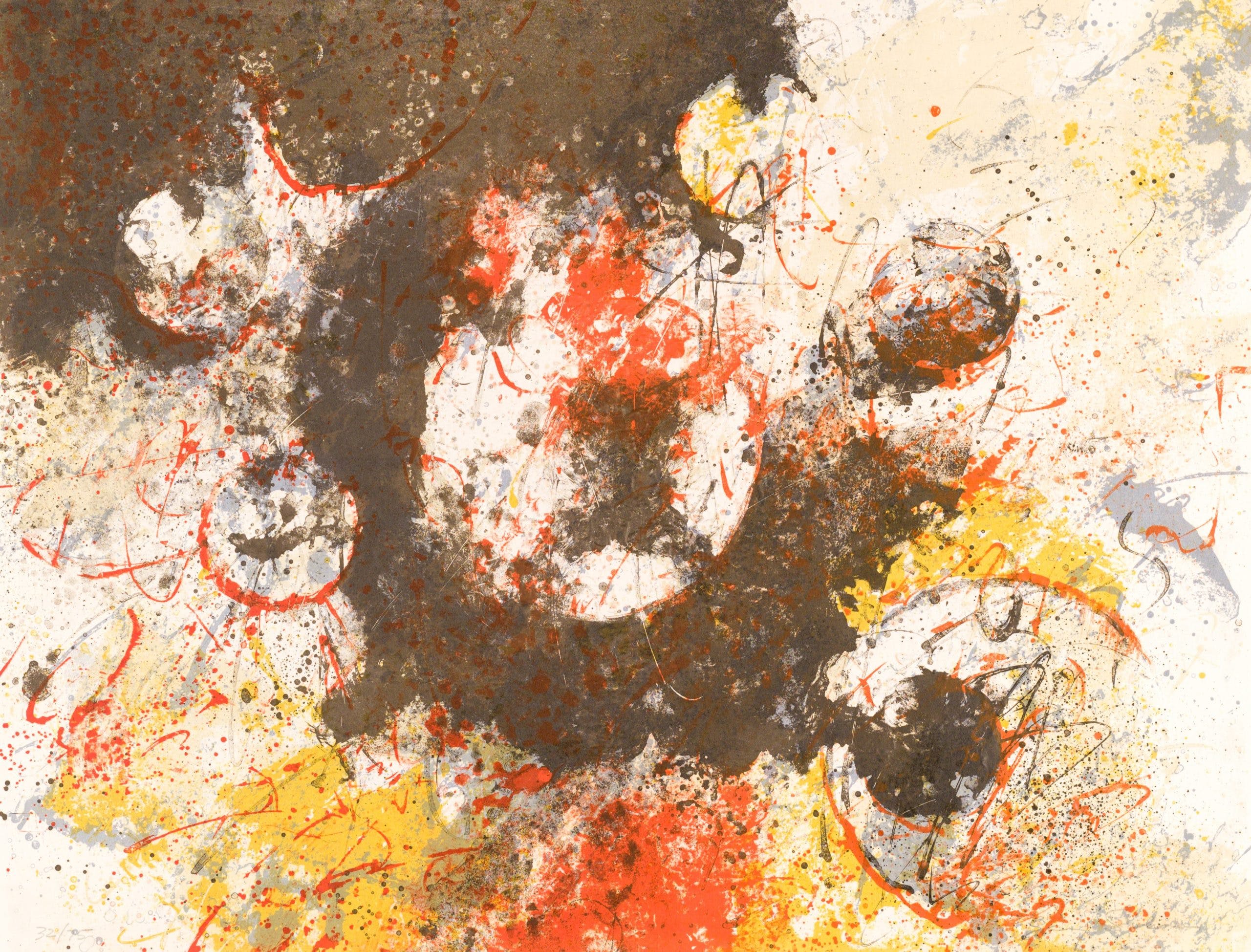 Text by Anatole France.
Edition containing five embossed lithographs in color by Baruj Salinas having been printed in 125 copies on Rives vellum, including 40 copies numbered in Roman numerals plus 10 copies not sold. The copies numbered from 1 to 10 are accompanied by an original gouache. Under canvas casing.