Unpublished poem by Michel Butor and an etching in two color variants on Japanese paper handmade by Yanaï Tsuguo.

All copies are justified and signed by the authors. 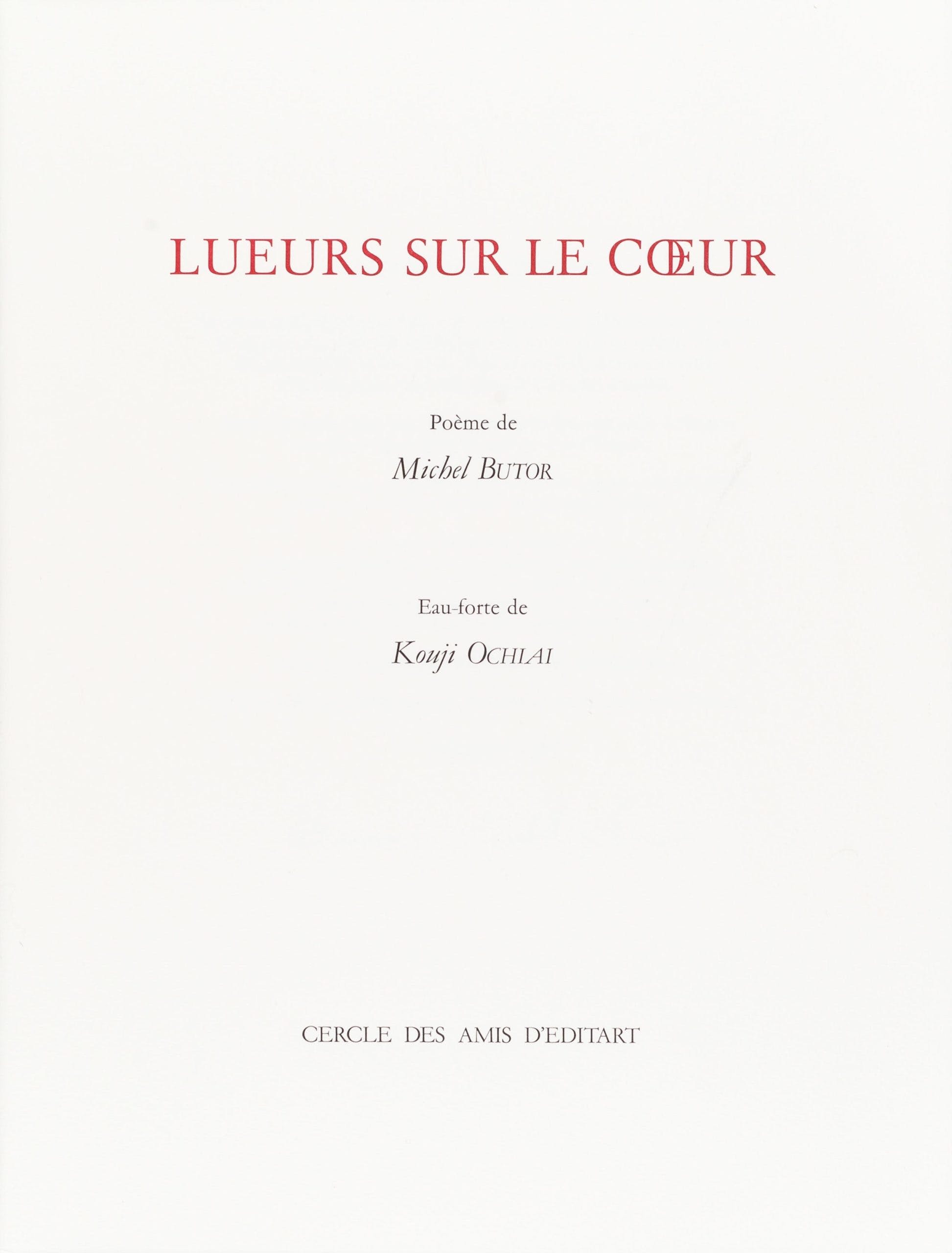 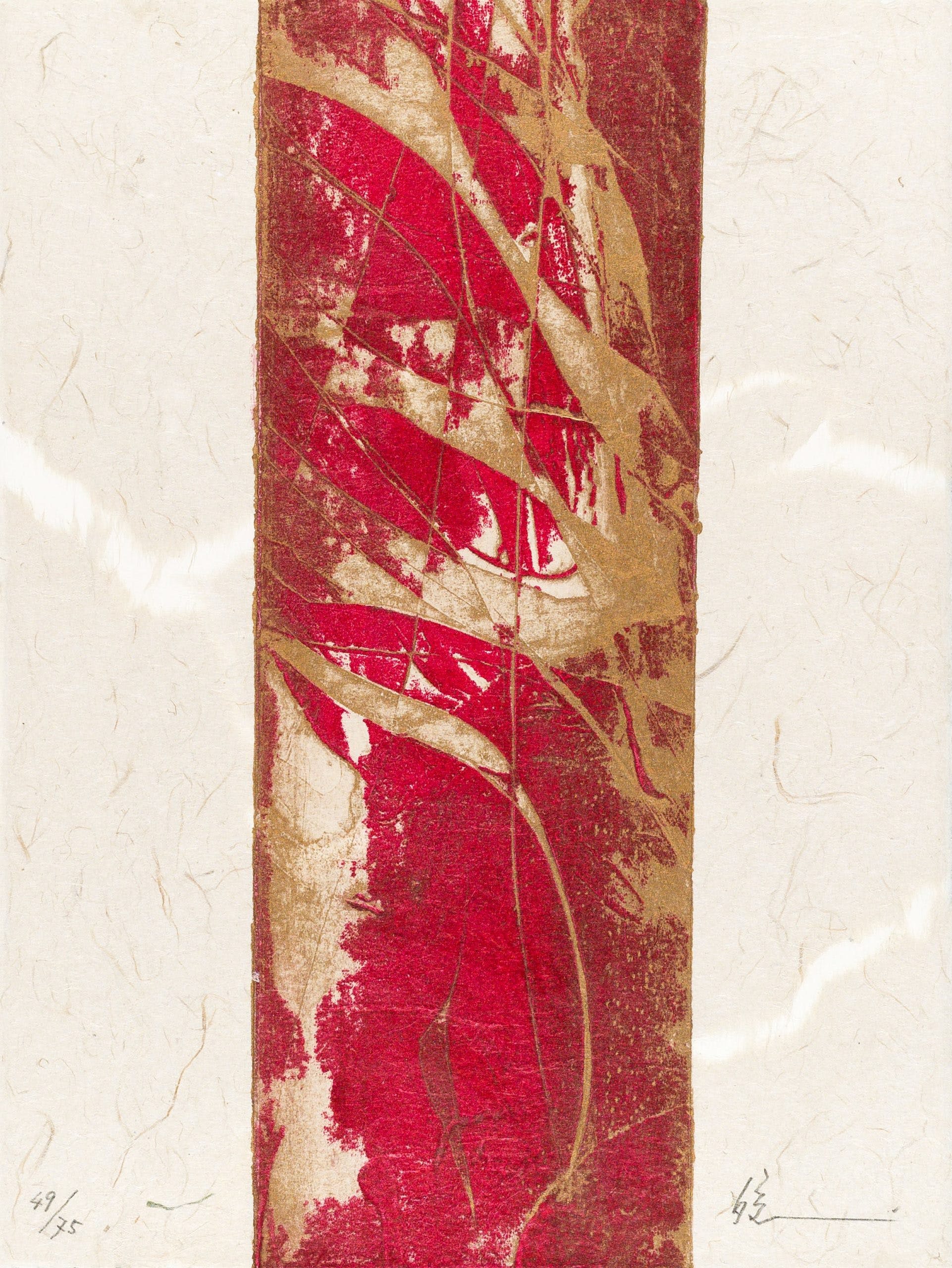 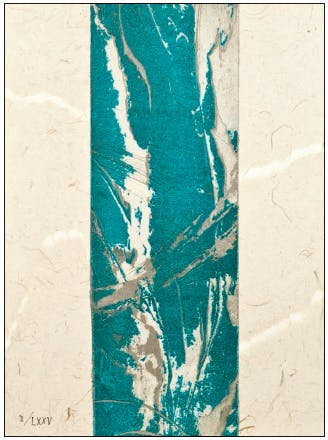 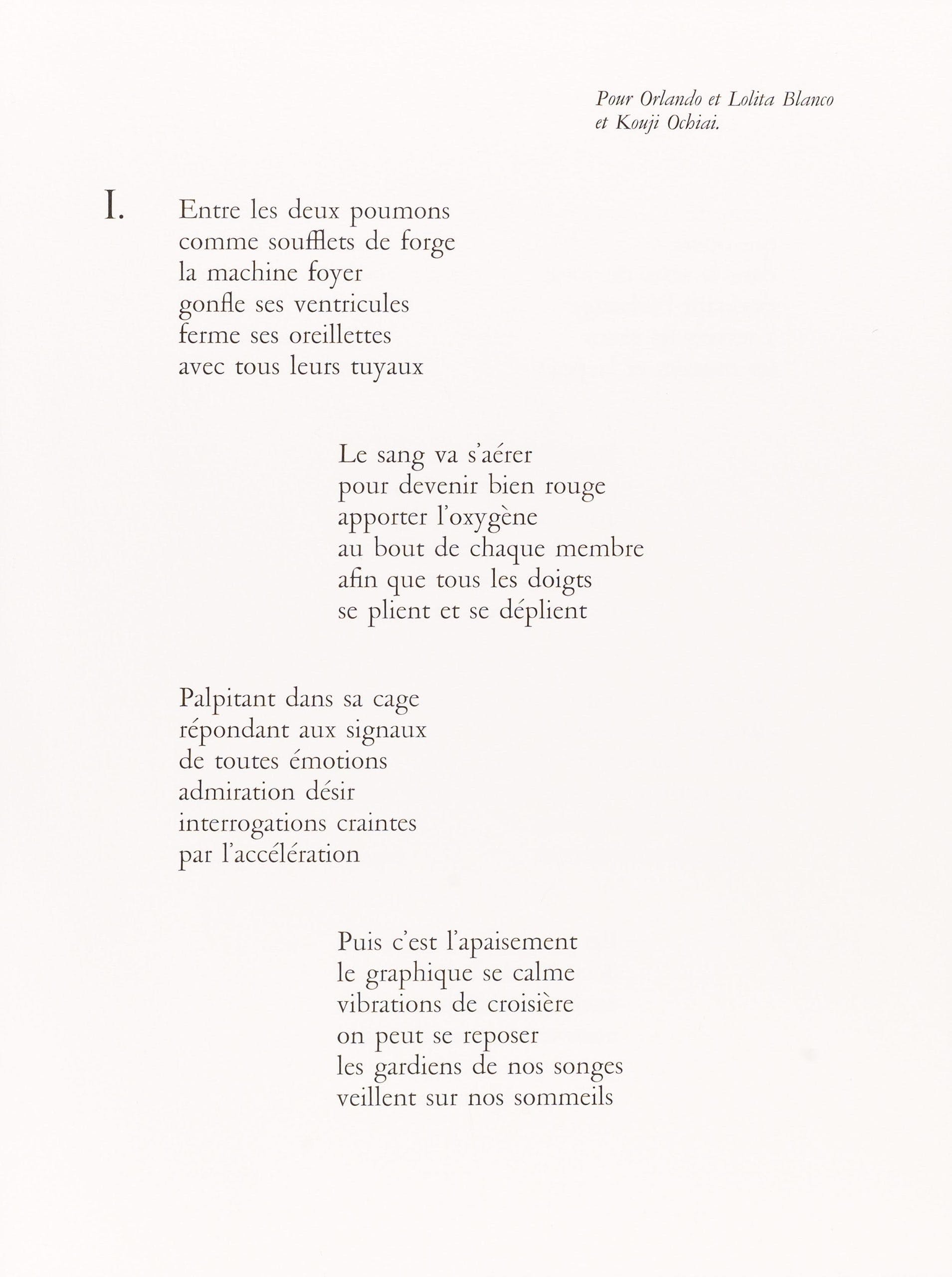 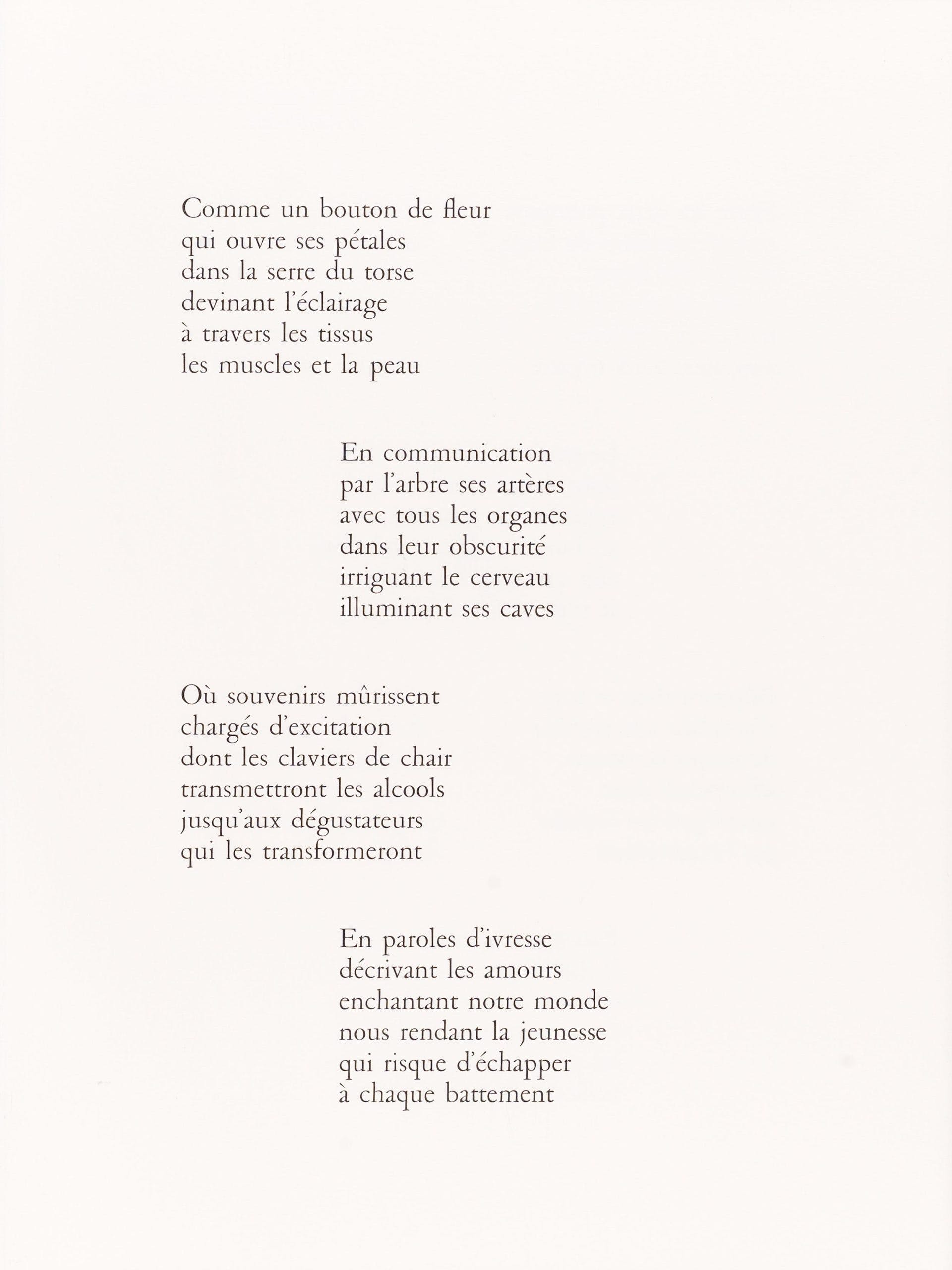 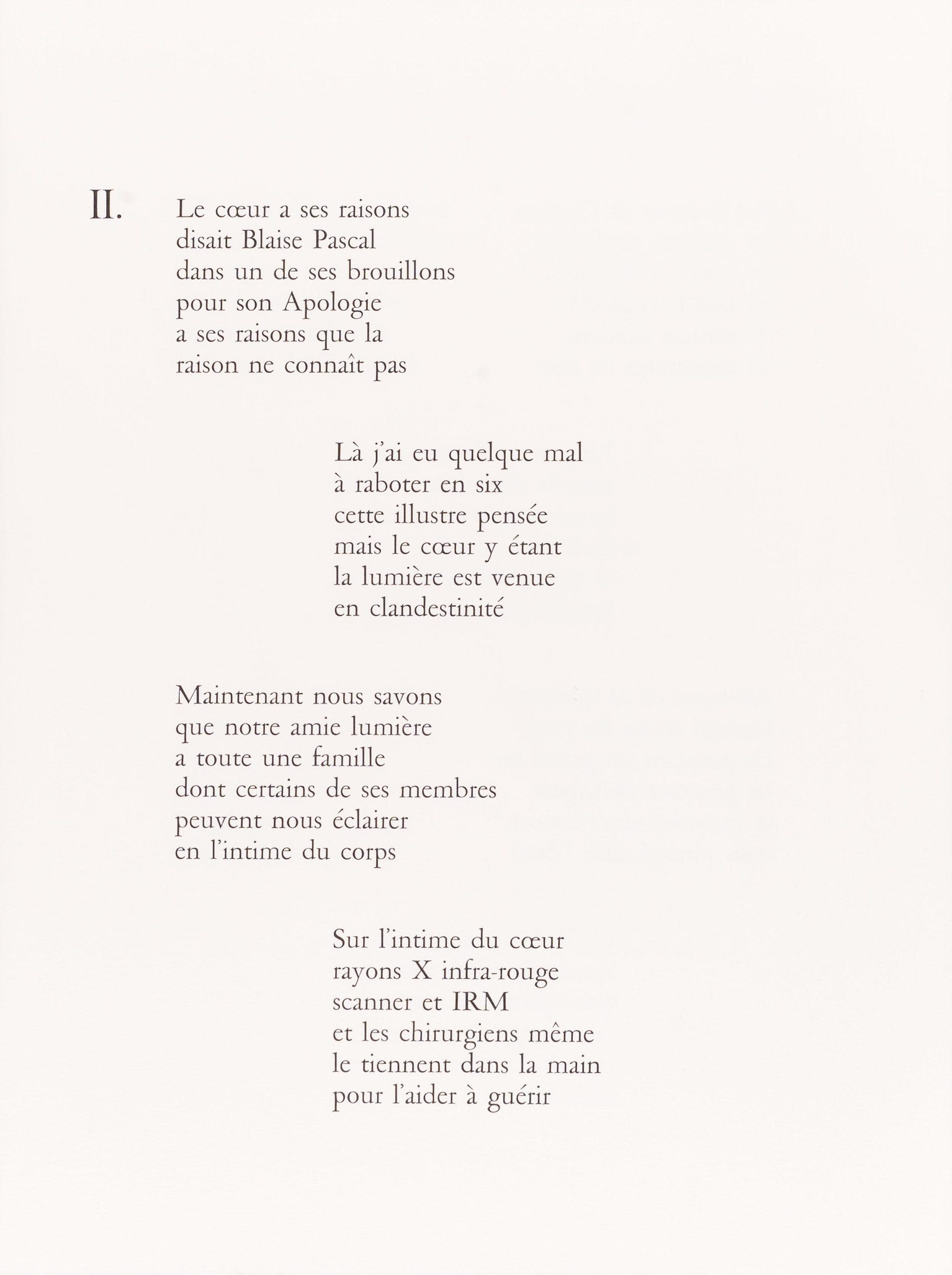 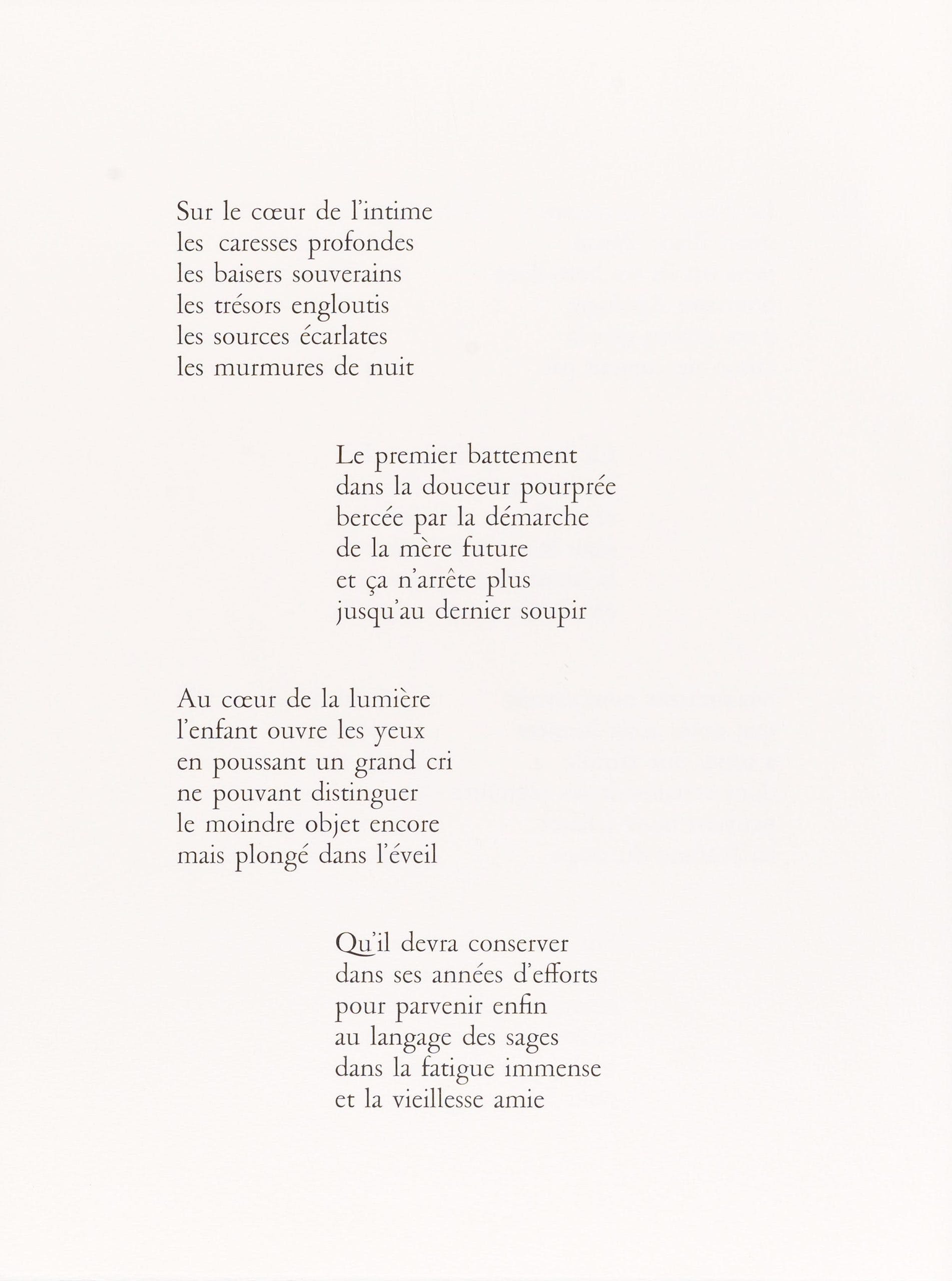 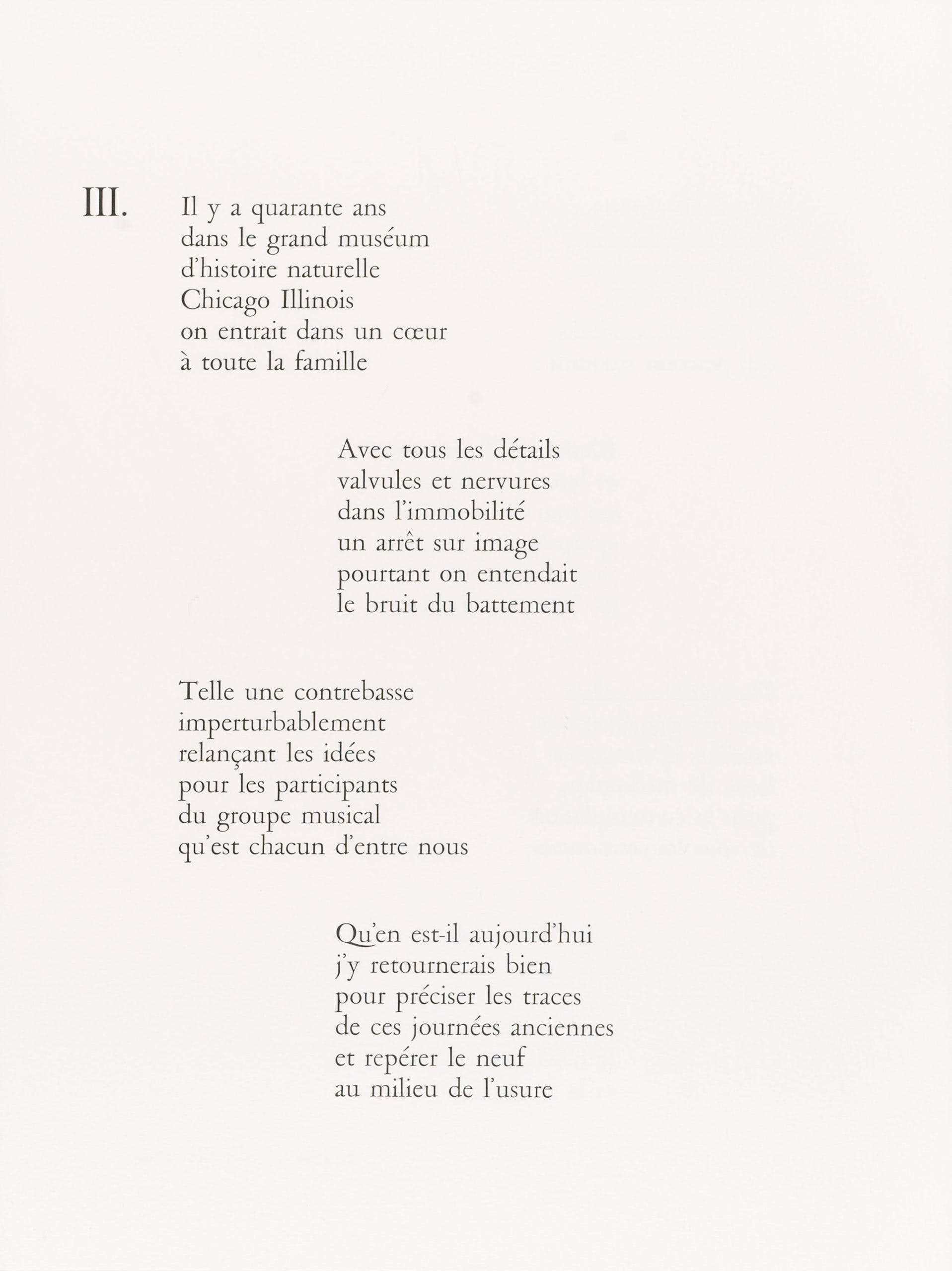 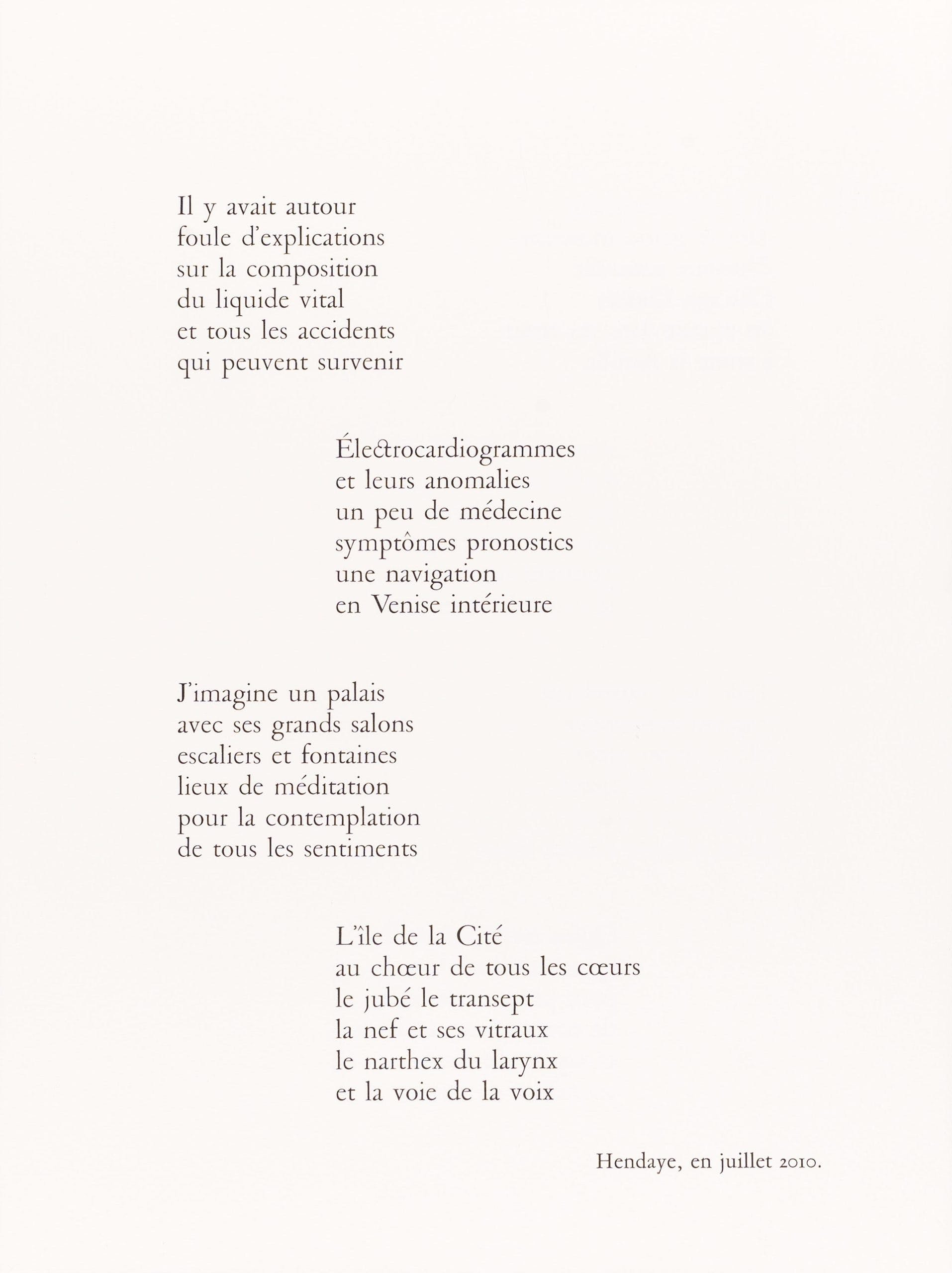