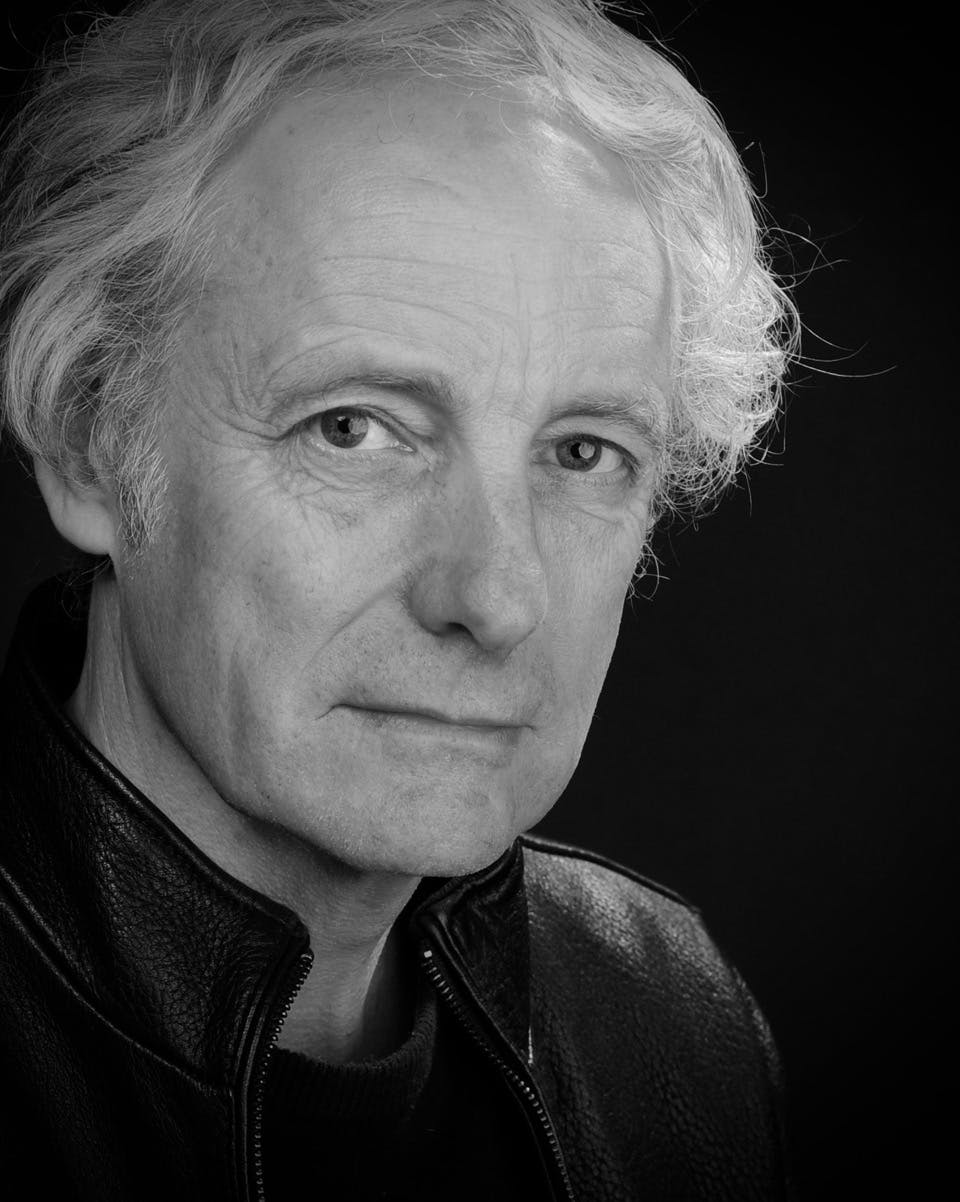 Simon Edmondson was born in 1955 in London. In 1978 he completed his artistic training with a Master’s Degree at Chelsea School of Art, as did many other notable artists of his generation including Anish Kapoor and Sean Scully among others. At Chelsea his teachers included Anthony Whishaw, Ken Kiff, Lawrence Gowing, and Victor Willing.

In the same year he won a scholarship to go to Syracuse University, New York, where visiting artists and critics with whom he had contact included Anthony Caro and Clement Greenberg. Before returning to England in 1980 Edmondson spent time in New York City where he became friends with many young artists and familiar with the art scene there.

After returning to London he began to work with the recently opened Nicola Jacob’s Gallery and exhibited between 1981 and 1991 with this influential art dealer. During this period he established links in Berlin, Zurich, New York and Los Angeles with many one-man shows including Michael Haas, Berlin (1986), and David Beitzel, New York (1989, 1991).

In 1991 he moved to Madrid where he now lives and works. He had his first survey exhibition at the Deutsche Bank, Madrid in 1998. Selected works 1987-1998.  A second and fuller survey show took place (2009-10) at the Stadtgalerie, Klagenfurt, Austria. Selected works 1986-2009. His most recent one-man show was Sprezzatura at Galería Álvaro Alcázar in Madrid.

He currently shows throughout Europe, notably in Switzerland at Ditesheim et Maffei Fine art and Galería Álvaro Alcázar in Madrid. His works can be found in collections worldwide.  There is an increasing body of literature and catalogues introduced by notable art historians and critics including; Andrew Lambirth, Norbert Lynton, Francisco Calvo Serraller, Mel Gooding and Peter Weiermair. 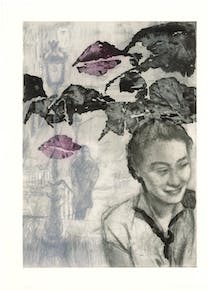